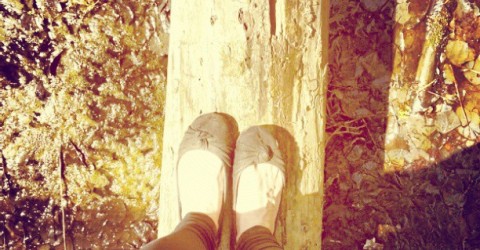 Why?  Because at some point in a hero’s adventure, heroes cross thresholds into new worlds, new worlds which must then be made their own.  In other words, heroes expand their hearts to integrate new worlds.